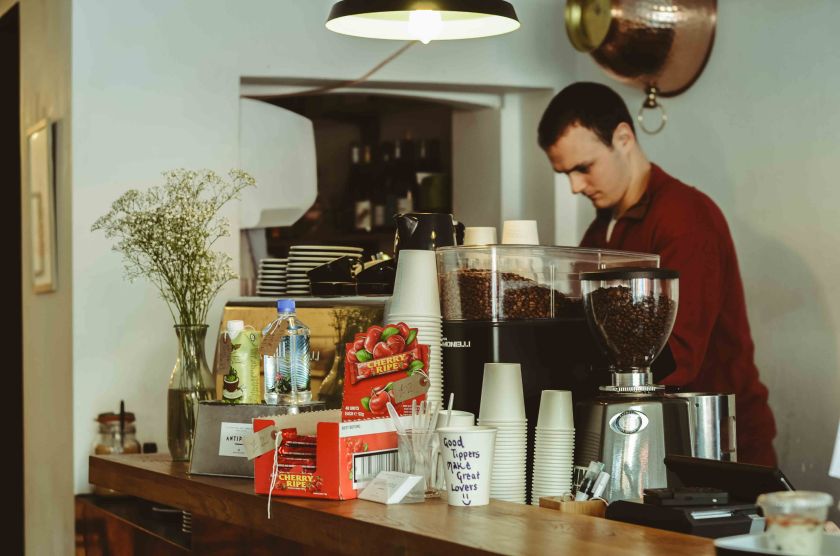 Finally, Aussies with their world-famous coffee obsession started taking over West London. Hidden under a concrete flyover and local offices, Antipode is a real ray of sunshine for locals in the coffee wasteland of Hammersmith.

…
If there is a lack of shops serving a ‘decent’ cup of coffee in your local area, then create one. Seems that the owner of Antipode exactly followed this rule, giving joy to locals by bringing third wave coffee into an area. Thanks to never resting Aussies spreading their serious approach to coffee, West Londoners are a little bit more relieved for having unrivalled cup of joe on their doorstep. 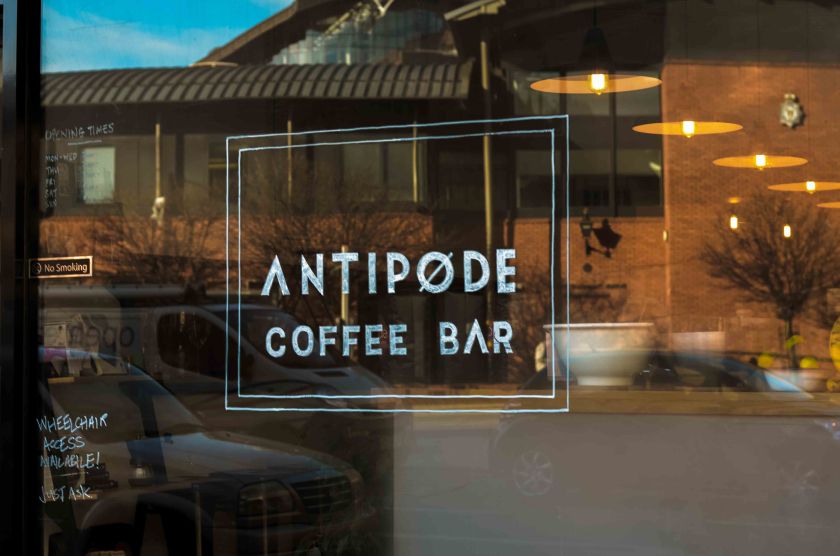 Opened for less than a year, Antipode is a relatively new coffee shop with fresh ideas, how West London coffee culture should look like. A cafe has already regular clientele as well as a queue on peak hours full of caffeine hungry local office workers. Striking 80% of customers are Kiwis and Aussies missing their Antipodean atmosphere and getting a big piece of it next to Hammersmith station. 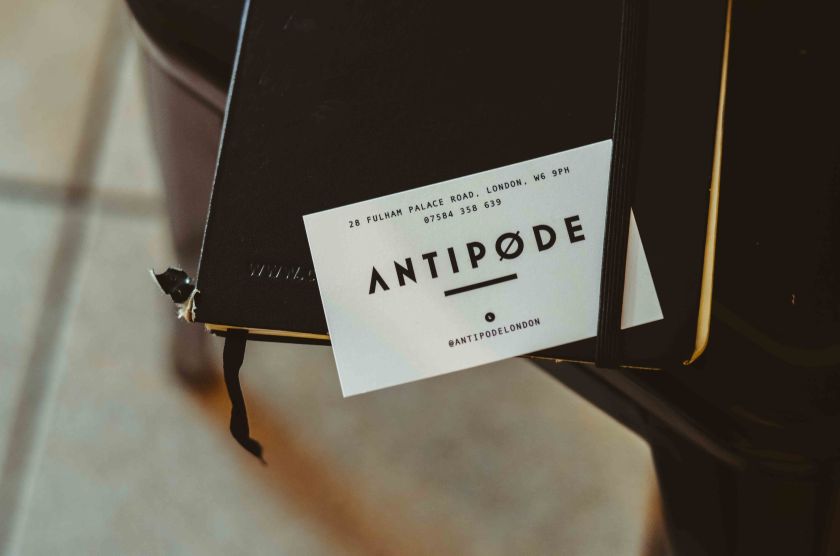 On the counter they proudly serve dark roasted coffee from micro-roastery Nude Espresso, especially well-known in East London. Espresso in Antipode is very well extracted with a balanced rich flavour and gives a nice chocolatey aftertaste. I am single shot latte lover but this time I stick to house rules – a standard double shot of espresso. Despite being a very slow coffee drinker, I finish my cup in less than 5 minutes. Surprisingly, I realise my pace only after downing the last drop of flat white. Antipode’s espresso and milk will help to kick things up and freshen taste buds in a second. A nice selection of light food, including sandwiches and sticky pecan buns, is offered to compliment your selected drink. 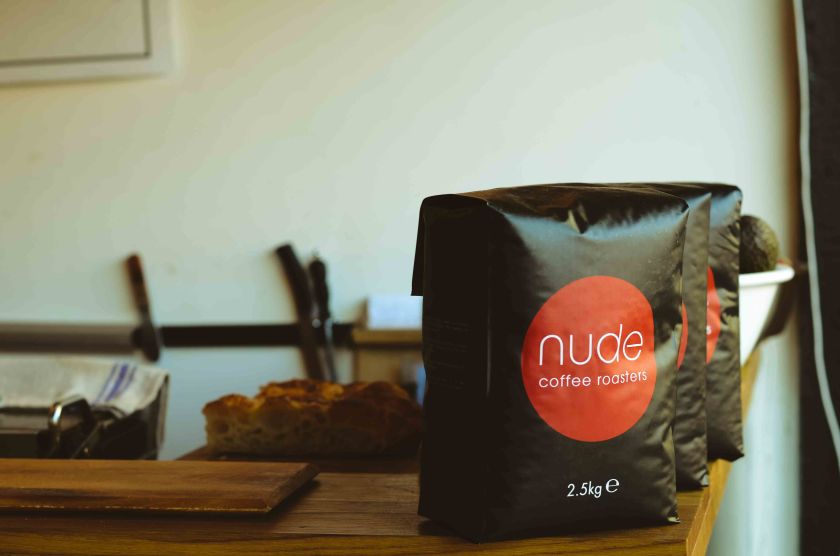 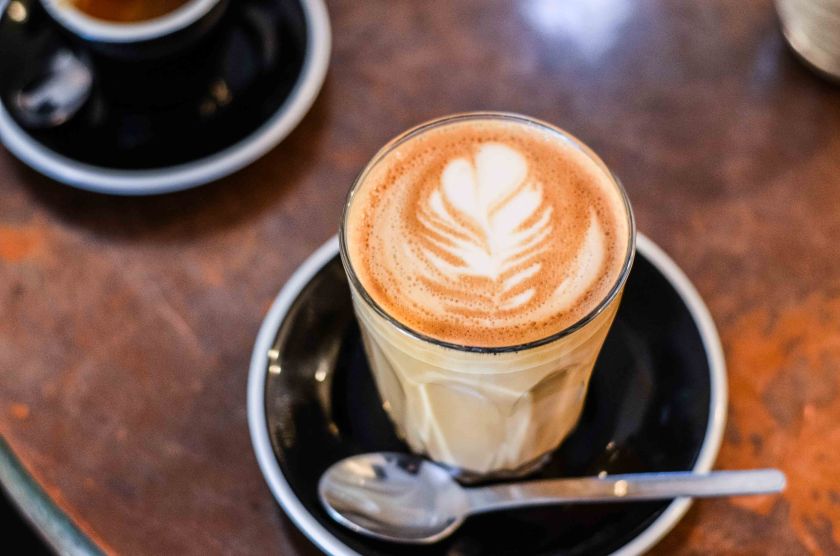 A space in Antipode is divided into a counter seats in front of baristas and tables at the back for more private coffee indulgence. This coffee shop is narrow but does not feel cramped at all. Minimal and clean design, very much familiar to Australians back in Sidney and Melbourne. Recently reviewed in London’s Best Coffee guide (here), Antipode stands out of the crowd mainly because of its location. 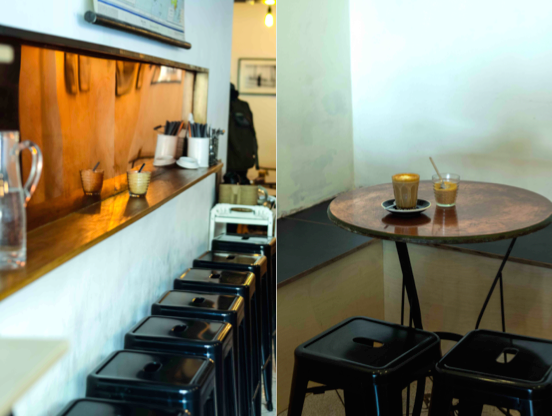 A quick survey around coffee counter on how Antipode staff likes their coffee: 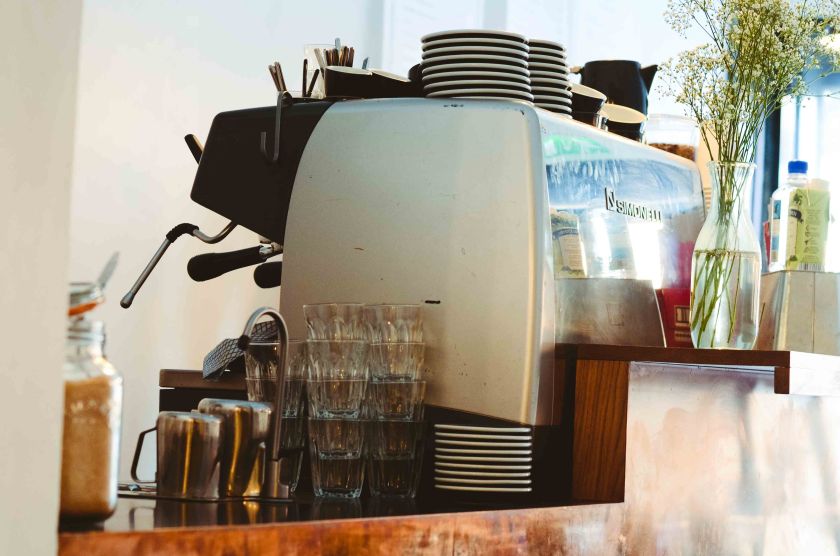 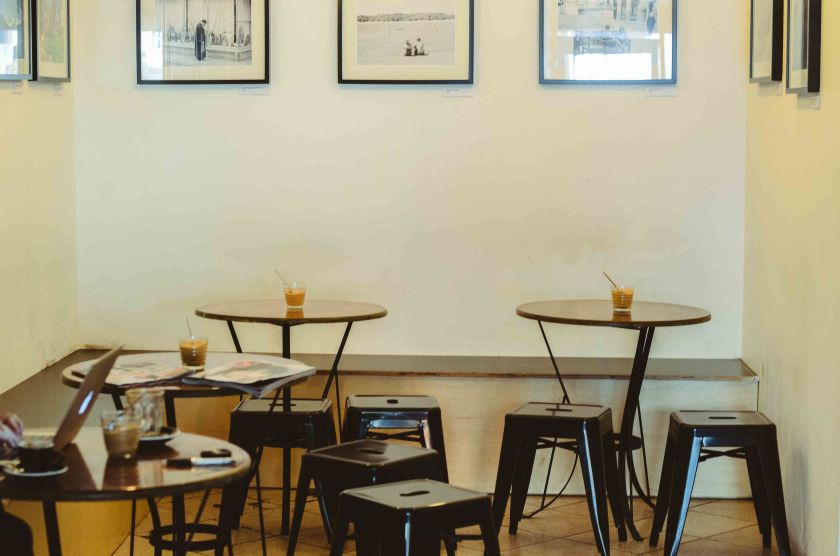 With new coffee houses popping up in the ‘lagging behind’ West, hopefully, tons of bland cafe chains gradually will be conquered by specialty coffee shops. If lucky enough, the West will be the new East in the foreseeable future. 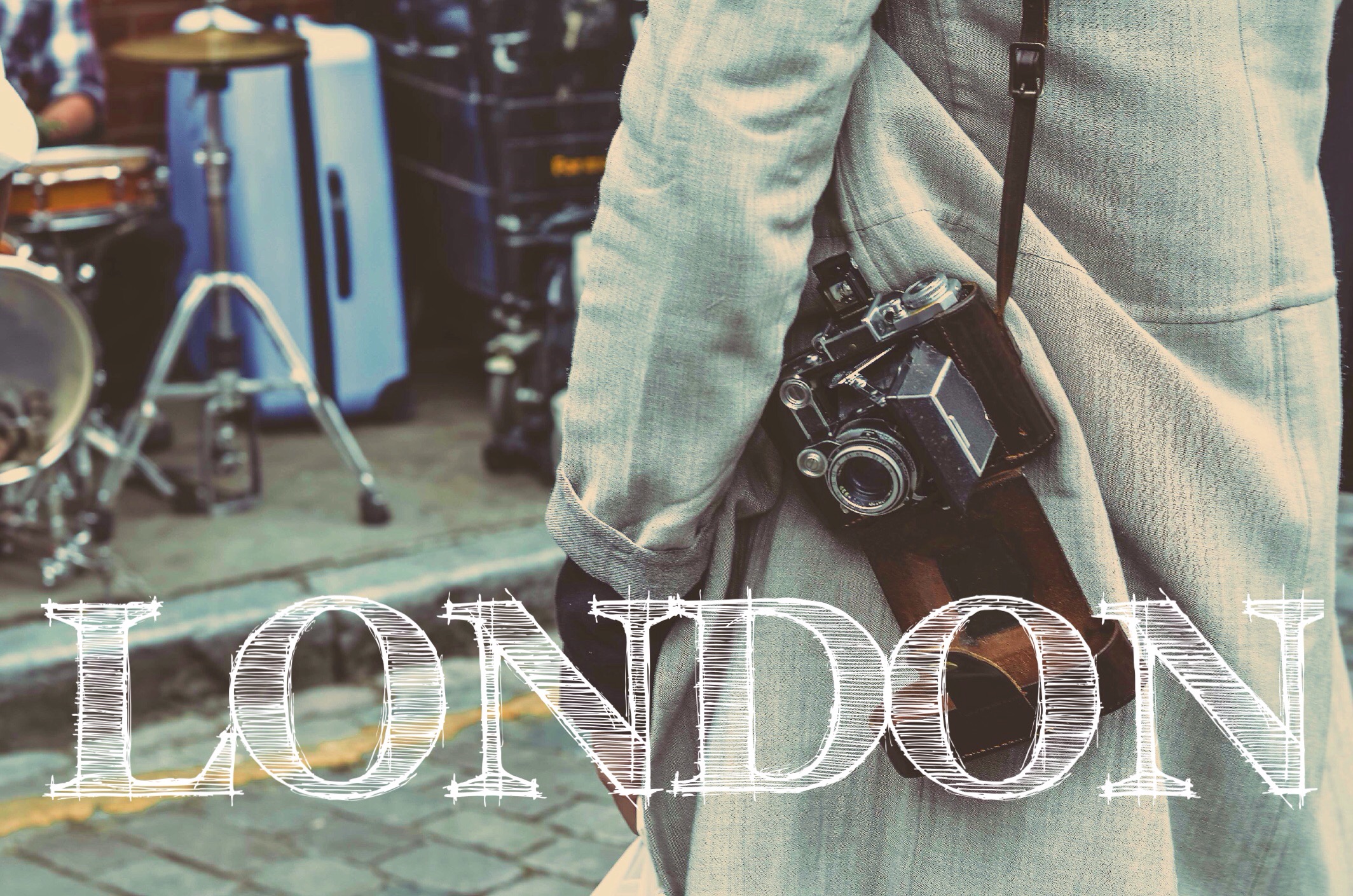 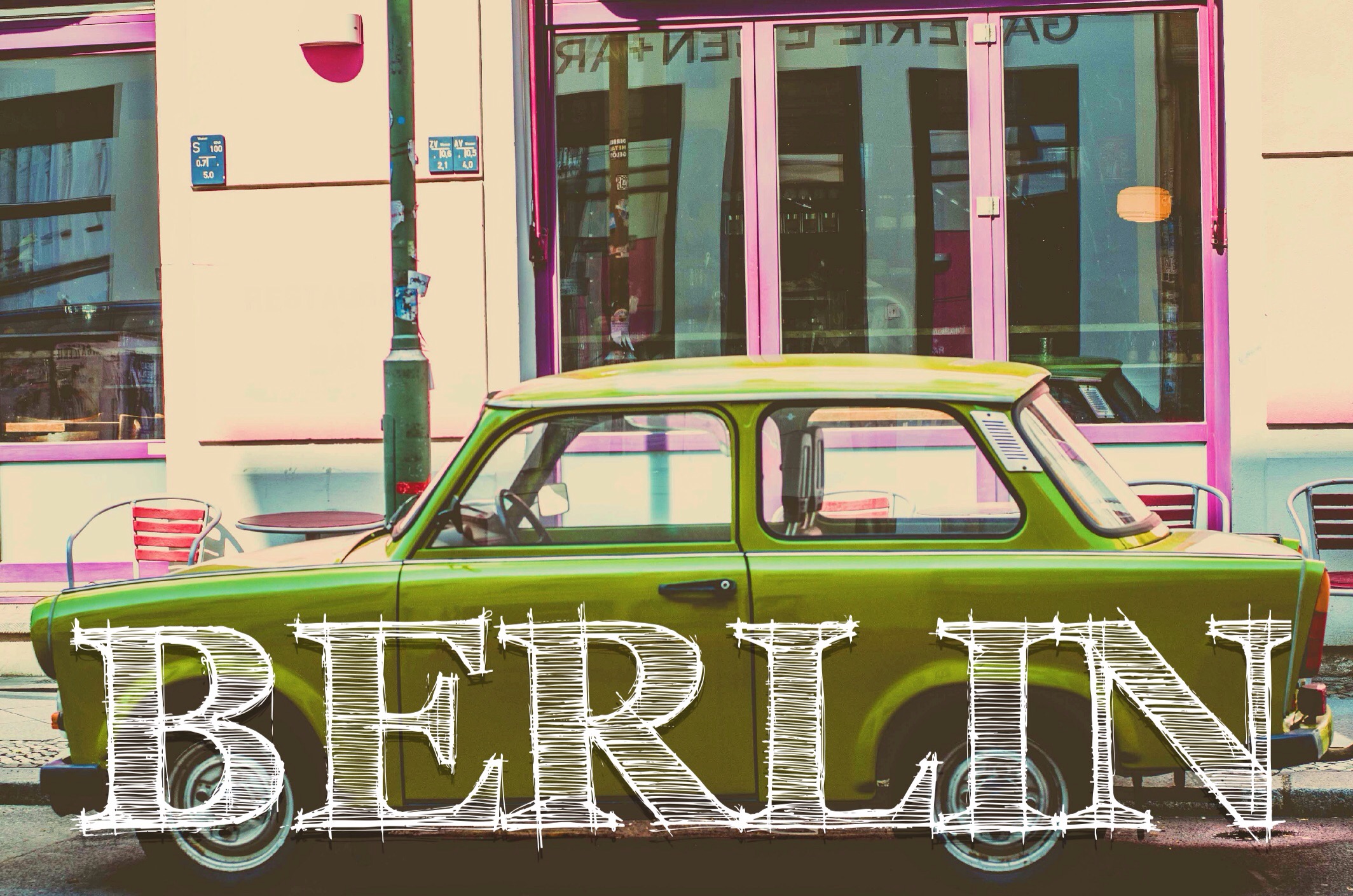 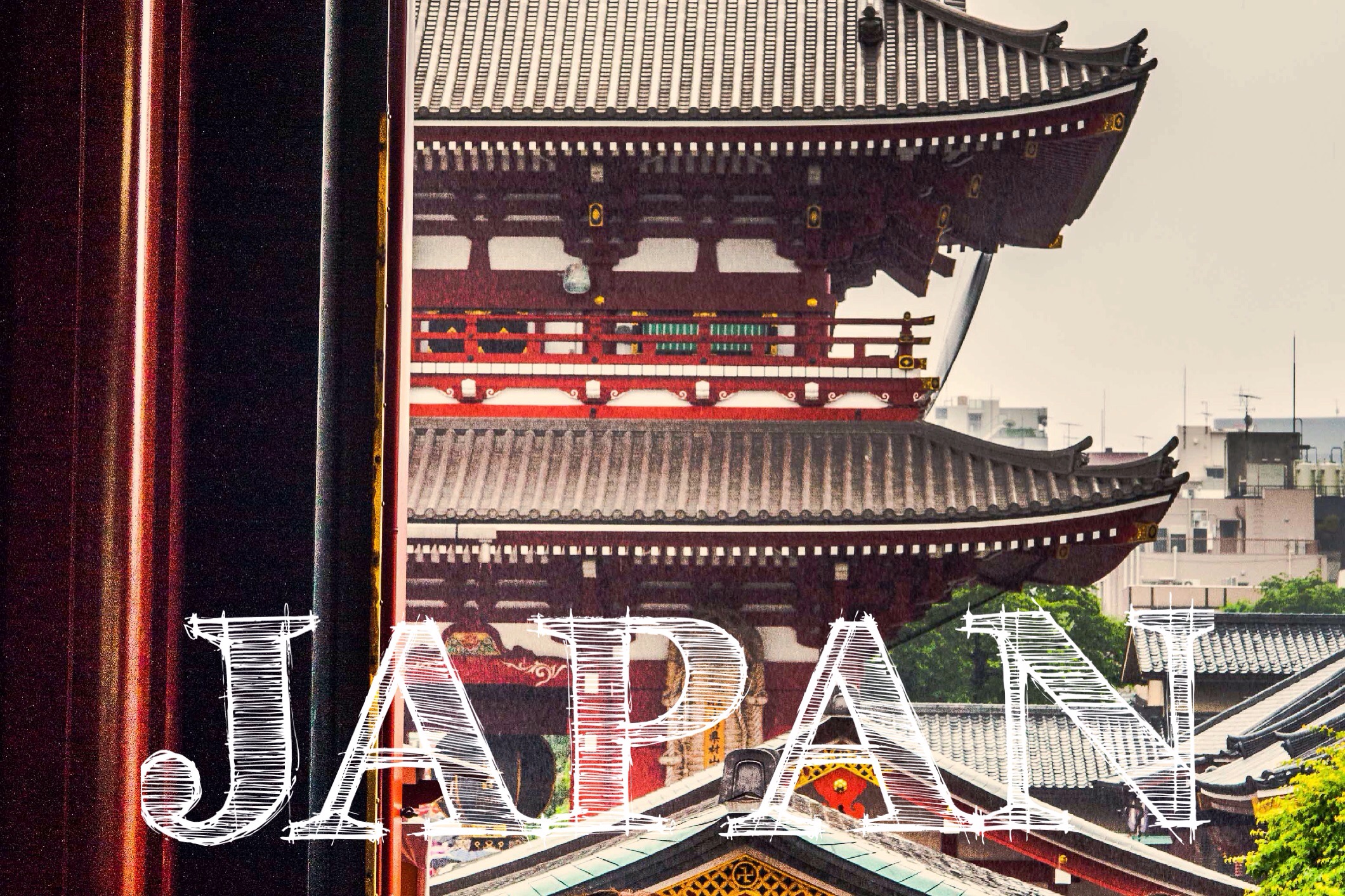 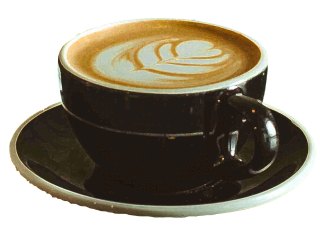